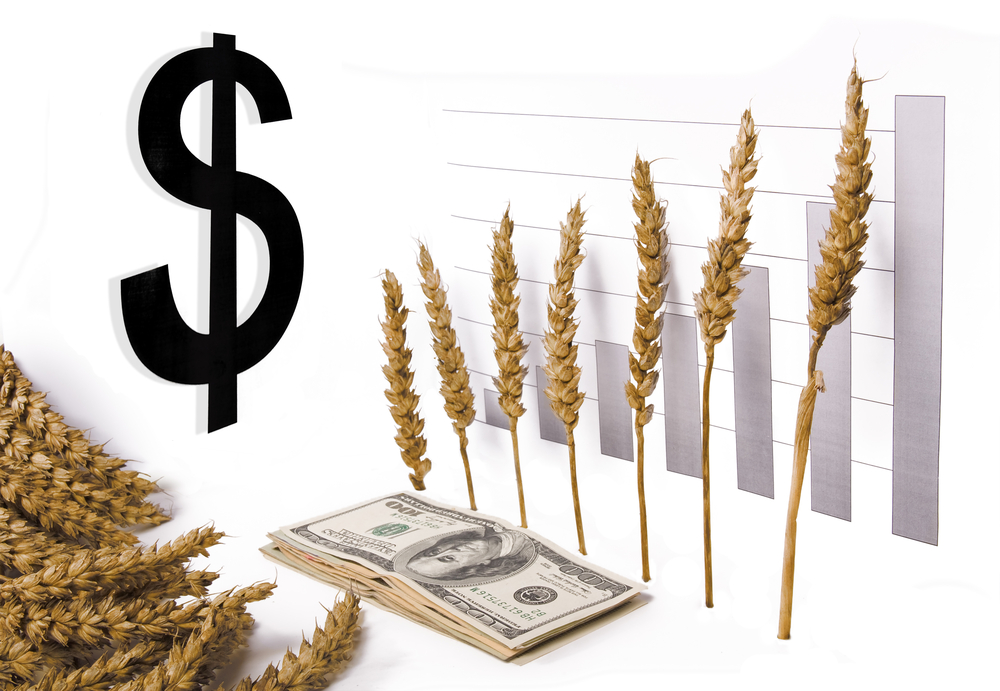 
“As our nation slowly recovers from the economic downturn, restaurants continue to be a vital part of American lifestyles and our nation’s economy,” said Dawn Sweeney, president and CEO of the National Restaurant Association. “We expect the nation’s nearly one million restaurants to post sales of $632 billion this year. Combine that with the fact that restaurant job growth is expected to outpace the overall economy for the 13th straight year, and it’s clear that the restaurant industry is once again proving to be a significant economic stimulant and strong engine for job creation.”

The industry is expected to gain back all of the jobs lost during the recession by early 2012. The overall economy isn’t expected to be back at pre-recession employment levels until 2014. Looking ahead, the Association expects a jump in restaurant employment to 14.3 million individuals in the next decade – an increase of 1.4 million jobs.

While the industry is expected to grow in 2012, the top challenges cited by restaurateurs are food costs, building and maintaining sales volume, and the economy.

“Because about one-third of sales in a restaurant go to food and beverage purchases, food prices are a crucial component for operators,” said Hudson Riehle, senior vice president of the National Restaurant Association’s Research and Knowledge group. “Last year, we saw wholesale food prices post their strongest annual increase in more than three decades. In 2012, we will see continued increases in the cost of some commodities, while price pressures will ease for others.”

However, opportunities are also present for operators to be successful by understanding and leveraging consumer trends to attract new guests and make current ones come back. The good news is, there is substantial pent-up demand for restaurant services, with 2 out of 5 consumers saying they are not using restaurants as often as they would like. With the right incentives, that demand can translate into sales.

The Rise of Technology

Technology is finding its place at the restaurant table. Although high-tech items such as wireless payment and iPad menus aren’t commonplace just yet, there is strong consumer interest in such options.

According to the National Restaurant Association’s 2012 Restaurant Industry Forecast, nearly 4 in 10 consumers say they’d be likely to use an electronic ordering system and menus on tablet computers at tableservice restaurants. About half said they would use at-table electronic payment options and a restaurant’s smartphone app to view menus and make reservations.  At quickservice restaurants, about 4 out of 10 consumers say they would place online orders for takeout, use in-store self-service ordering kiosks, and use smartphone apps to look at menus and order delivery.

What’s more is that in today’s über-connected society, email and text messaging are proving to be an effective way for restaurant operators to reach their consumers. Roughly 3 in 10 of adults said they would like to receive an email with daily specials, while about 1 in 5 prefer text messages with similar information. If a restaurant’s specials were available on Facebook or Twitter, nearly one-third of consumers say they’d be likely to sign up, indicating that social media continues to be a powerful marketing tool.
To further feed consumers’ digital hunger, more than nine out of 10 restaurant operators said their restaurant will likely be using Facebook in the next year or two, with use of Twitter and smartphone applications expected to be on the rise as well.

Giving consumers what they want will be crucial for restaurant operators in 2012. As the recession has caused 8 out of 10 consumers to cut back on spending to some degree, it is more important than ever for operators to nudge those guests into patronizing their restaurants.

When it comes to food, the top menu trends are all about local sourcing and nutrition, especially kids’ nutrition. Nearly three-quarters of consumers say they are more likely to visit a restaurant that offers locally produced food items, and more than half of all restaurants currently offer locally sourced produce.

Similarly, nearly three-quarters of consumers say they are trying to eat healthier now at restaurants than they did two years ago, and a majority of restaurants agree that customers are ordering more such items.
For more information about the National Restaurant Association’s 2012 Restaurant Industry Forecast, visit www.restaurant.org/forecast. To view the social media version of this release, including video and downloadable images, visit www.restaurant.org/pressroom/socialmedia/forecast2012.