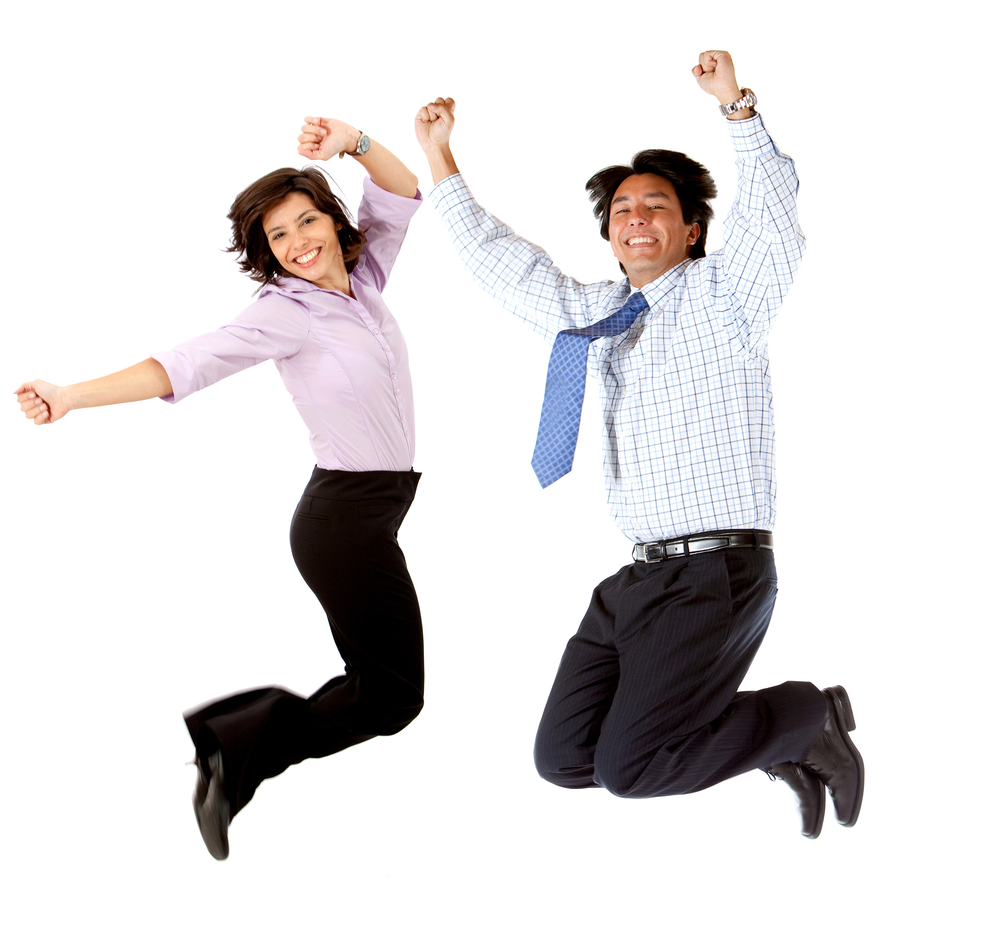 New York, January 16, 2012 –Though stubbornly high unemployment and continued uncertainty over the prospects for job growth will continue to dampen the outlook for industry retail sales growth in 2012, the retail industry will still grow at a rate faster than many other industries. This year, retail industry sales will rise 3.4 percent to $2.53 trillion*, according to the National Retail Federation – slightly lower than the pace of 2011, in which sales grew 4.7 percent. Many economists estimate that real U.S. GDP will rise approximately 2.1 to 2.4 percent.

“Over the last 18 months, retailers have been on the forefront of the economic recovery – creating jobs, encouraging consumer spending, and investing in America,” said NRF President and CEO Matthew Shay. “Our 2012 forecast is a vote of confidence in the retail industry and our ability to succeed even in a challenging economy. Retailers have played a key role in driving growth, but to continue this momentum we need Washington to act on proposals that will spur job creation and unleash the power of the private sector.”

Shay will announce NRF’s forecast to 24,000 retailers and their partners at NRF’s 101st Annual Convention and Expo today in New York. During his remarks, Shay will discuss how continued growth in the retail industry will result in additional jobs, greater innovation and increased consumer value. But he will warn that the private sector can’t do it alone and Washington must take steps to support growth, including reforming our corporate tax system to enhance U.S. business’ competitiveness, enacting sales tax fairness to level the playing field between brick-and-mortar and online retailers, and reforming our visa system so more foreign travelers can come to the U.S. to spend money and help spur growth. Shay and NRF’s Chairman – Chairman, President and CEO of Macy’s, Inc., Terry Lundgren – outlined the industry’s priorities in a letter to President Obama last week.

Though retailers ended last year on a strong note with holiday sales rising 4.1 percent over 2010, many factors will continue to influence the expected slowdown in consumer spending, but none remain more cumbersome than the stalled unemployment rate and lack of newly-created jobs. A number of factors contributed to NRF’s 2012 economic forecast, including:

The number of Americans out of work is at its lowest level in nearly three years, and the rise in employment and hours worked should bolster income and spending.

Consumers are constrained by modest growth in income. Congress extended the cuts in payroll taxes and unemployment benefits for only two months. While these provide a lift, and are likely, consumers may act cautiously until both are approved. Income is predicted to lag consumption on a year-over-year basis.

While most of the economic reports dealing with housing have shown a little more strength, these reports should be treated with caution, as some of the improvement is due in part to unseasonably mild weather. NRF expects home sales and construction will improve slightly in 2012 with low interest rates and affordability at an almost 30 year high.

Increase costs have been a drain on consumer purchasing power due to extraordinary agricultural commodity price inflation as well as high oil prices due to global geopolitical tensions. NRF expects inflation to slow down near a two percent range. Rising gas prices may also put pressure on spending.

Easier lending standards are expanding consumer credit. Revolving credit appeared to break out from its holding pattern showing a big surge in November, which indicates consumers have confidence to take on debt.

As the world’s largest retail trade association and the voice of retail worldwide, NRF represents retailers of all types and sizes, including chain restaurants and industry partners, from the United States and more than 45 countries abroad. Retailers operate more than 3.6 million U.S. establishments that support one in four U.S. jobs – 42 million working Americans. Contributing $2.5 trillion to annual GDP, retail is a daily barometer for the nation’s economy. NRF’s Retail Means Jobs campaign emphasizes the economic importance of retail and encourages policymakers to support a Jobs, Innovation and Consumer Value Agenda aimed at boosting economic growth and job creation. www.nrf.com